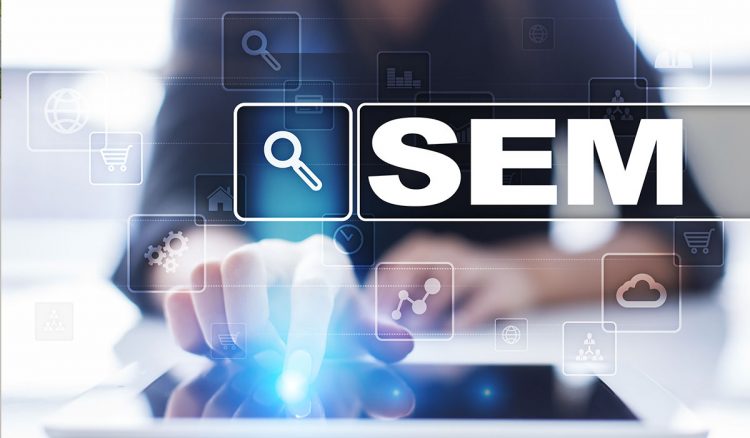 The rapid expansion of sites on the Web from the mid 1990s first led to the appearance of Search Engines. The constant need to locate relevant information, to help in both career and personal life, and the astonishing increase in speed of operation of Online Libraries, made Search Engines enormously popular. It was further helped by the creation of business models to finance these services without taxing the user. This meant instant attraction to use the nearly free services of the dominant Search Engines of the time, consequent massive jump in footprints, and a surge in Search Engine Marketing. This has created extreme polarization in Search Engines in 2020, which is now almost completely dominated by the Google Search Engine. In this blog we’ll take a deep dive into search engine marketing.

What Is Search Engine Marketing (SEM)?

The term “Search Engine Marketing” was made famous by Danny Sullivan in 2001. It eventually covered the whole spectrum of activities that include SEO, submitting sites to directories, managing and controlling paid listings, and developing online marketing strategies and tactics for individuals and organizations belonging to a wide swath of businesses. As the Search Engines began to gather worldwide acceptance and popularity, the immense combined purchasing capacity of the common internet users began to be realized. Even in the 1990’s, this capacity was in the US$ Billions. It has now comfortably crossed the Trillion mark in US$. “Open Text” in 1996 was offering highly successful pay per click programs. This was followed by Goto.com in 1998. Acquired by Yahoo! In 2003, Advertisers were being offered paid search opportunities through Yahoo! Search Marketing. But the real bandwagon started rolling in 2000, when Google hit the road running with the AdWords program. In a market increasingly dominated by Google, the pay-per-click programs have proved to be the real money makers. But others were still in the fray. In 2009, Yahoo! Combined hands with Microsoft to float an alliance. Of course, it took nearly a year, but by February, 2010, this Search alliance had received approval from Regulators in both USA and Europe.

But since the early years, the SEM has been growing almost exponentially. For example, in 2007, US Advertisers spent US$24.6 Billion on Search Engine Marketing. Some more facts and figures will make the situation clearer. As of January 2020, there were 4.54 Billion Internet Users across the World. This represents a coverage and penetration of 59% of the Total Global Population. It is estimated that this figure would reach 53.7% in 2021. Of the Search Engines at present, Google is the absolute monolith. It has started 2020 with an average net market share of 73.34% on desktop. Though this represents a small dip since last year, Google is still the market leader. But others are also beginning to fight back. The second third and on the list, Bing and the Chinese Baidu, have more than a 10% market share each. However, on the Mobile, the story is absolutely different. Though Google saw a big drop in August 2018, it has been on the climb since then in Net market Share increase. Google started 2020 off with 92.81% net market share. Experts and Analysts have put Google’s performance down to its absolute focus on mobile UX factors for SEO.

Till the middle of last year, Desktop searches matched searches on mobile. But suddenly in June 2019 the mobile account surged to 50.71% of all searches, while Desktop searches dropped sharply to 45.53%. This gap has never been breached since that time, but has since become larger. Searches on Tablets have also been declining steadily, until they have become negligible. Websites in all niches have adjusted to these trends by increasingly optimizing their pages for mobile. Early adopters of these practices in the adult space saw these translated into improvements in organic search traffic. Adult web assets like Free FuckbookHookup App focused on increasing the page speed on their mobile site and outranked many competitors in the adult dating niche. This was notable in the search engine marketing community and other websites in the adult space along with companies in other niches followed suit.

Search Engine Market Searchers are people who like to remain connected 24/7, and this is only possible on the mobile. The high connectivity and penetration of the mobile phone across the globe means that searches on the Desktop and the Tablet will be on the decline continuously, And perhaps precipitously.

It is now increasingly clear that SEM needs to optimize on mobile phones rather than other devices.

Search Engine Marketing (SEM) has become an unavoidable tool for many businesses. One of the most powerful marketing techniques today to drive more traffic is search engine marketing. The support that SEM gives to Content Marketing helps companies to be found in the first few pages of the search engine results. SEM is also known as Paid Advertising, (PPC) Pay-Per-Click and Paid Search Ads. While using Search Engines like Google, people are targeted by SEM using keyword phrases.

Some of the Top SEM Trends in 2020 are presented below:

The advertisers who apply refined voice search to their ads will be trend-setters in PPC campaigns in 2020, as will be the trends highlighted above. 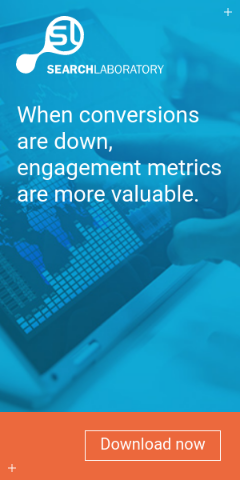